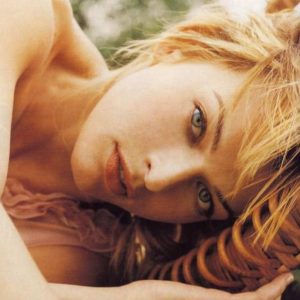 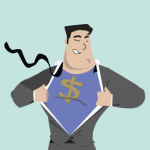 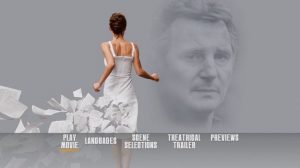 12:41
Установил описание группы: "Third person"
The film tells three inter-connected love stories that take place in Paris, New York and Rome. Paris: Michael (Liam Neeson), a writer who recently left his wife Elaine (Kim Basinger), receives a visit from his lover Anna (Olivia Wilde). The story explores their very complicated on/off relationship due to her inability to commit because of a terrible secret.[5] New York: Julia (Mila Kunis), an ex-soap opera actress turned hotel maid is accused of harming her young son, a charge which she firmly denies. As a result of these charges, he is now in the custody of her ex-husband Rick (James Franco) who is trying everything in his power to take the boy away from her. Meanwhile, she is trying at all costs to regain custody of her son. Rome: Scott (Adrien Brody), an American business man on a trip to Italy, falls in love with a Romanian woman, Monika (Moran Atias). Scott is inevitably drawn into a plot where he tries to free Monika's daughter who has been kidnapped by a Spanish gangster and is being held for ransom. Emotions run high as the viewer and Scott question whether this is a set up or not.
12:41
Установил новый статус группы: "Third person"
Фильм состоит из трех историй о любви, действие которых развернется в трех разных городах: Нью-Йорке, Париже и Риме.
12:33
Установил описание группы: "Прямая линия"
Ещё одна группа
12:27
Установил обложку в группе "Скрытые возможности теней" 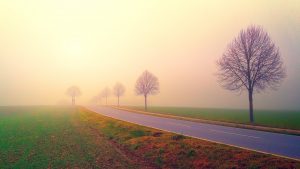 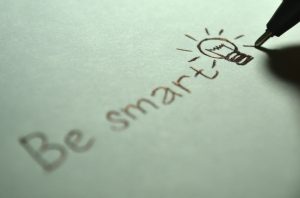 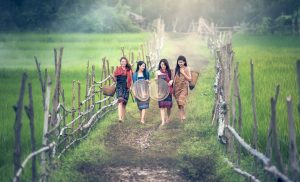 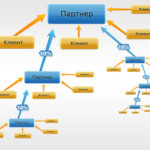 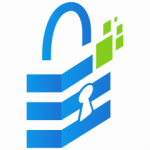 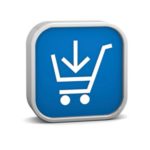 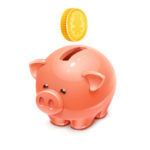